Hotspots are locations that offer public Internet access. Most hotspots use Wi-Fi, but some also allow wired connections. Clients can connect to these open networks with any Wi-Fi-capable device, including laptops, PDAs, or VoIP phones.

Hotspots are often found at hotels, restaurants, airports, malls, libraries, coffee shops, bookstores, and other public places. Many universities, schools, and corporations have wireless networks on their campus.

Being a hotspot administrator is a tough job, for Ethernet networks were not designed to be open and secure. There has always been the assumption that the physical layer is secured from attackers in a locked building. Windows probably has the advantage of already being installed on your laptop. The other advantage is that we can easily create a hotspot on Windows operating system in just six steps which are as follows: 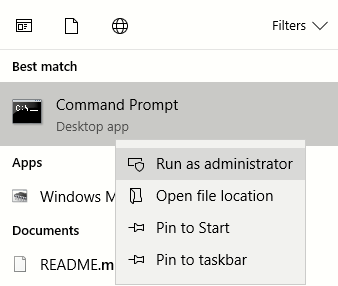 Where SSID stands for Service Set Identifier (name of the wireless network) and key represents the password.

Note: Remember that the passphrase has to be at least 8 characters in length.

Step 3 – Next step is to start the network by typing the following command:

Step 5 – Right-click on your main network connection and choose “Properties” as shown below: 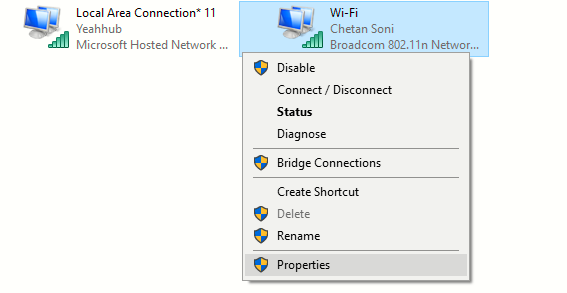 Step 6 – Under Sharing Tab, Tick the options “Allow other network users to connect through this computer’s Internet connection” and select the name of the newly created wireless network from the drop-down list. 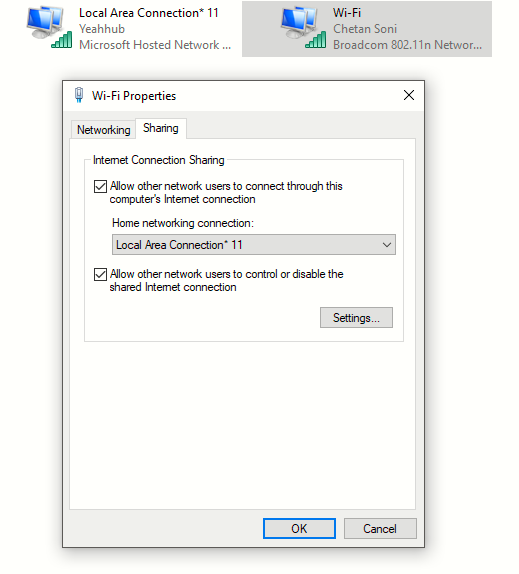 Now you should be able to see and connect any wireless capable device to the newly created access point (Yeahhub), and with access to the internet.

Note: To check the support for Hosted Network w.r.t to the network adaptor, you can use the following command: 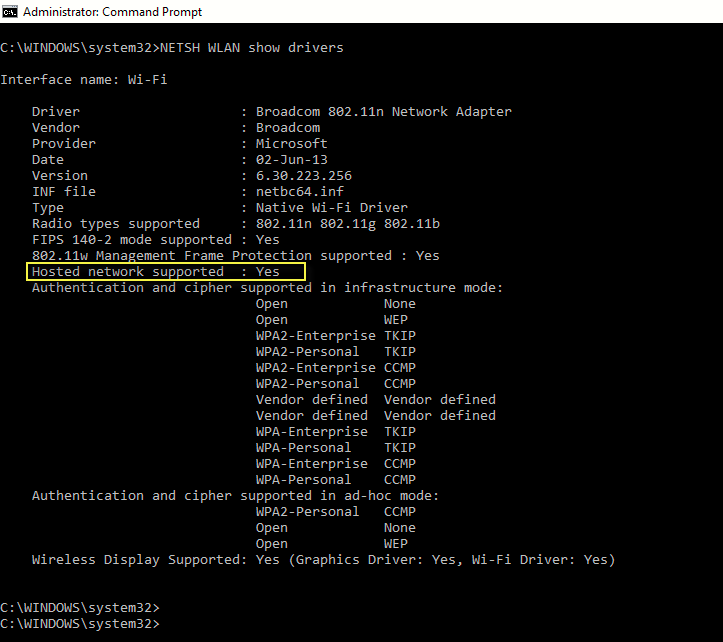 To view the information of Hosted Network, type “NETSH WLAN show hostednetwork” as shown below: 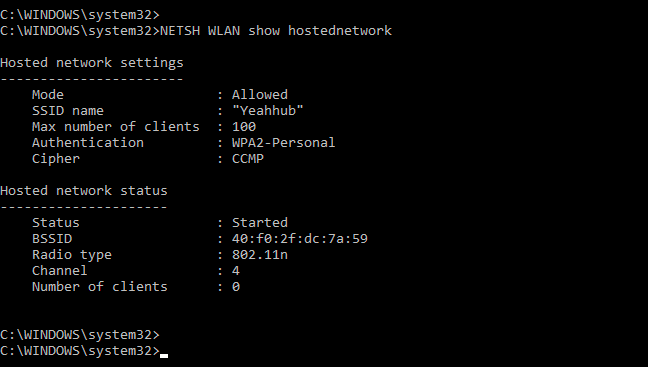